It is a pleasure to welcome you as a guest to our Golf Club with its championship golf course. The Stuttgarter Golf-Club Solitude (SGCS) was founded in 1927.

The Club is situated at around 35 km and only 30 minutes’ drive from the Stuttgart city centre. Our 18-hole championship golf course (PAR 72) is one of the most attractive from a technical perspective and also one of the best golf courses in Germany. 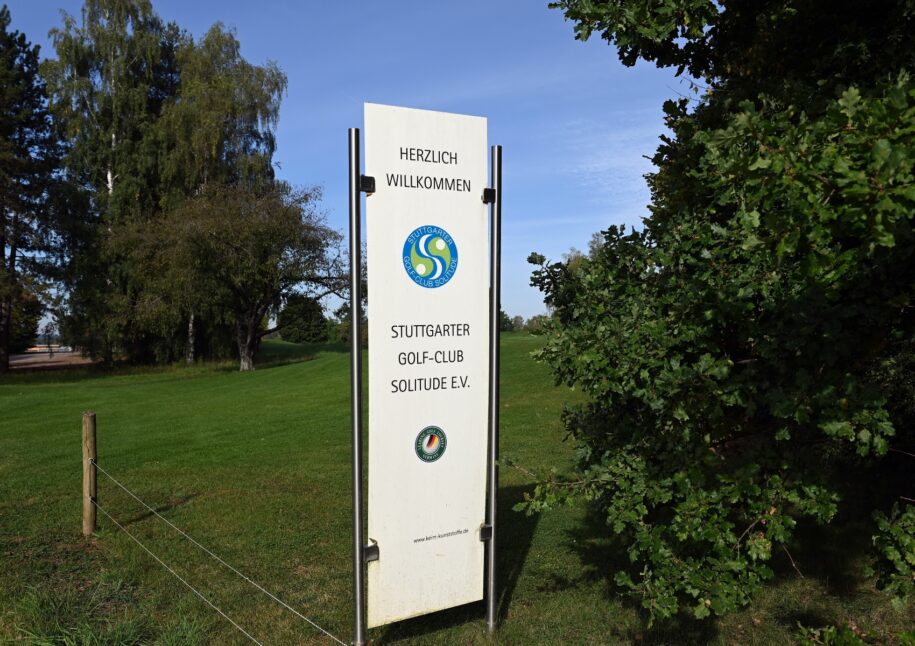 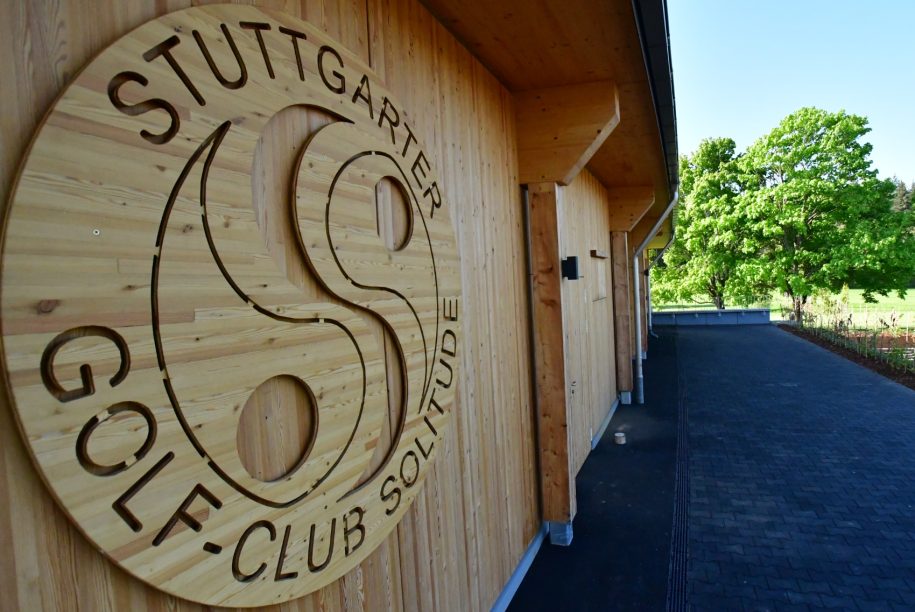 As a member of the Leading Golf Clubs of Germany we are also committed to maintaining the very highest quality standards which we constantly aim to further enhance. Our restaurant with its fantastic and wonderful view of the golf course is well known. The prestigious sun terrace is one of the best in the Stuttgart environs and we look forward to welcoming you.

Please contact our reception for any further information you require on rates, tournaments etc. We will be pleased to assist you at any time. 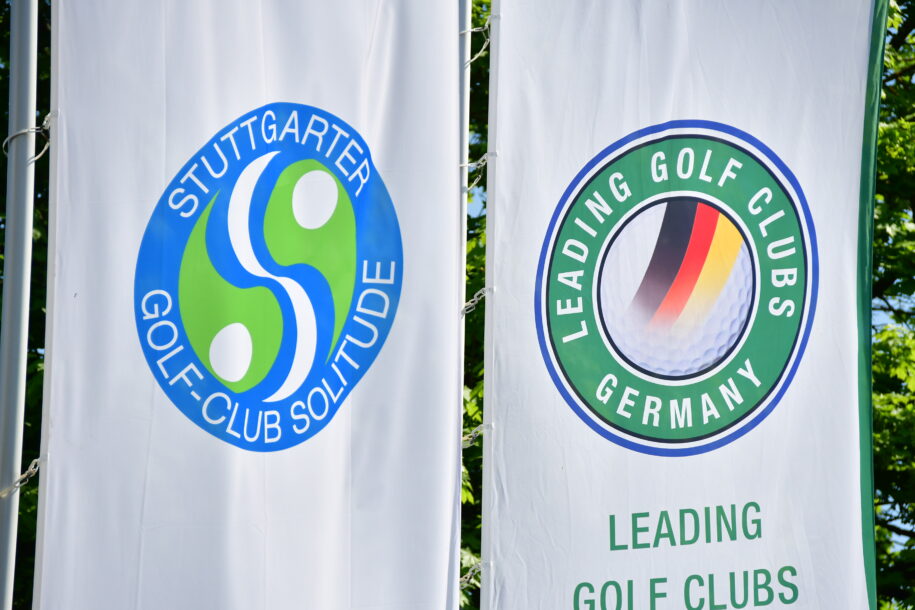 The three basic tenets the Stuttgarter Golf-Club Solitude has always been committed to are sporting life, promoting golf and cultivating its traditions.

As a club with an outstanding tradition, it has had a considerable influence on the development of German golf for over 80 years and has established itself as one of the elite clubs of Germany. It has also gained international acclaim, having staged the German Masters several times. The Club’s sporting ambition is

underpinned by the fact that its teams regularly compete in the German Championships and numerous individual players have been in the line-up of national teams in World and European Championships. By reconstructing and redesigning the entire resort, the Stuttgarter Golf-Club Solitude has affirmed its resolve to combine the elements of a classic, traditional German club with the characteristics of a sports-oriented golf club at the highest level.

All information for our guests can be found here in a compact summary. Attentive, courteous service and a pleasant ambience invite you to feel good everywhere. We do not take the liberty of assigning starting times. Therefore, we appreciate a short call or a look at our website (course occupancy), so that you can play your round undisturbed. Handicap requirements: Guests: 26.5 HCPI Guests with playing partner HCPI 26.5 or better: 36.0 HCPI Guests accompanied by members: HCPI 54

€ 45,-
Set of ten Greenfee for the whole day
Special Rates

€ 495,-
Set of ten Greenfee for the whole day
Special Rates

The driving range is also available for guests.

For the whole day
Range Fee